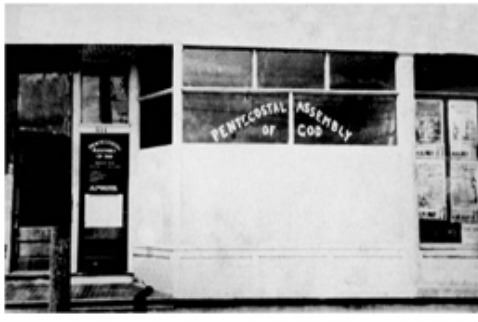 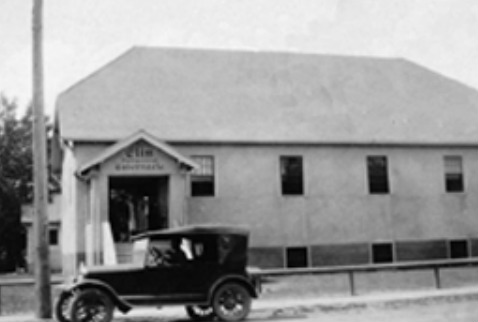 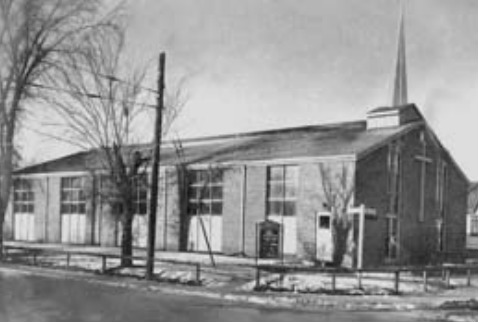 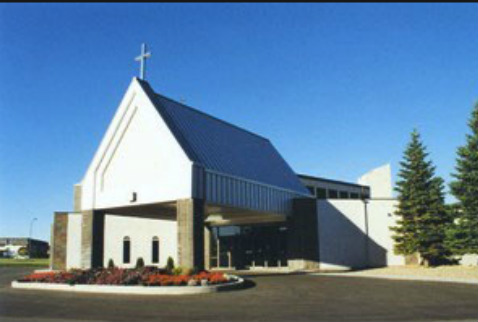 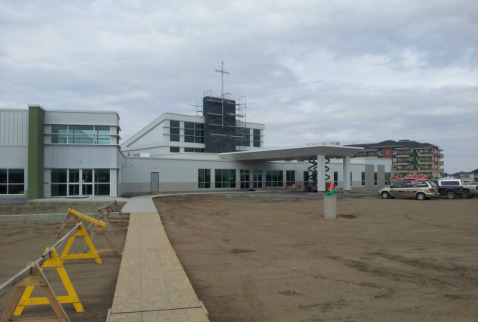 Elim’s beginnings go back to small house meetings in the early part of 1917, as a group of believers began meeting to pray for and experience the baptism of the Holy Spirit as described in the New Testament Book of Acts.

The group continued to grow. A storefront building was rented on the 600 Block of 20th Street in Saskatoon.

A 'state-of-the-art' facility was built to serve the congregation in its mission.

Over the years the church has been known for its outreach through radio and television and its investment in world missions.

Ministries that have touched the local area include children’s ministries, Single Mom’s support group, refugee sponsorship, Christmas and Easter presentations, youth and young adult ministries and a variety of other ministries and outreaches over the church’s long history.

Elim Church is one of 1100 churches that makes up the